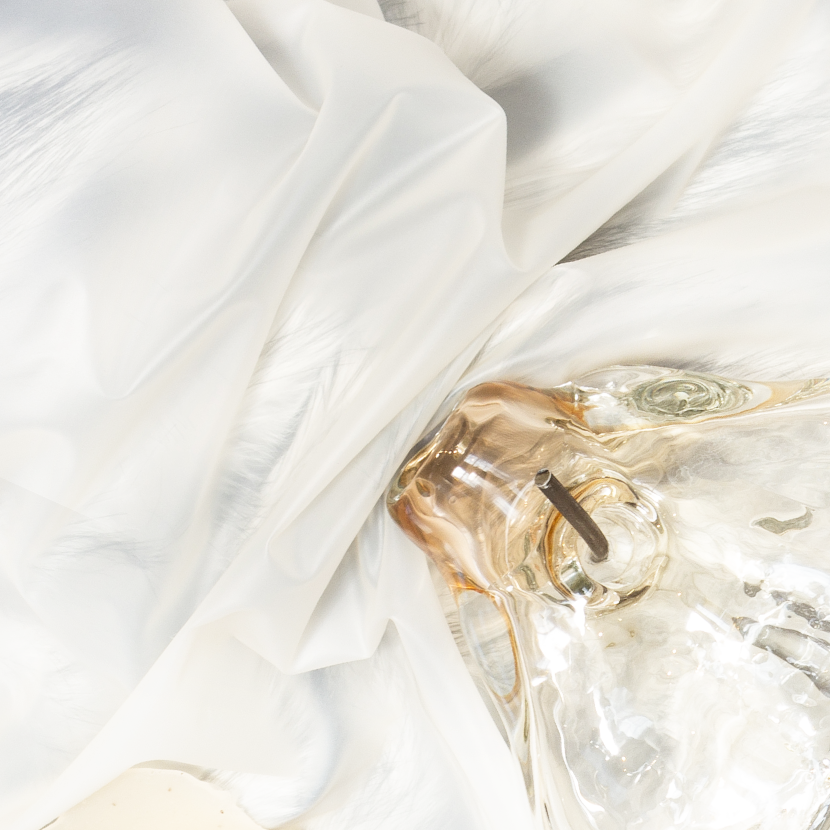 Traditionally, the human used to be considered as a more developed species that has the right to decide the future of the entire animal life. However, this approach is gradually being called into question. This transition is influenced by the deepening ecological crisis, growing industrial consumption and fast technological development.

The exhibition explores the ever-changing relationship between humans and other beings: from animal species to organic and mechanical entities created by humans, such as genetically modified organisms or artificial intelligence. What does modernist art and photography reveal about humans and their interaction with non-humans? How do contemporary artists in Lithuania and other European countries imagine the future of a hybrid society?

The exhibited artworks from the MO collection as well as the pieces by artists from Germany and the Baltic States will depict our changing attitude towards other forms of life: from mythical beasts to futuristic hybrids. 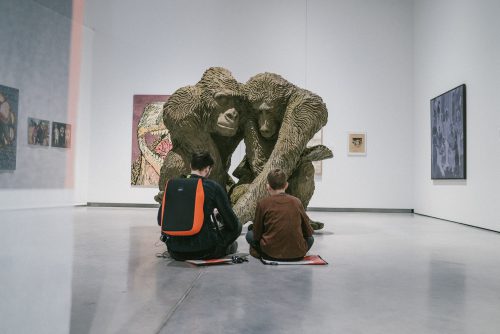 If you wish to hear the detailed descriptions of the artworks and learn more about the exhibition, you can access our  e. guide on your phone.