We invite you to our exhibition in the lobby Rūta Spelskytė: „Silent Talking“. 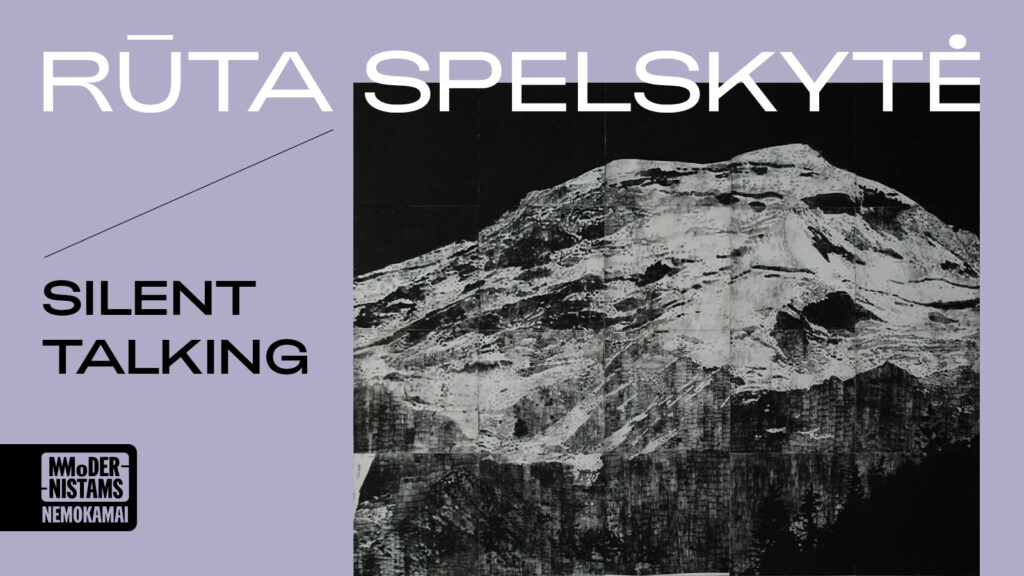 We invite you to see the series of prints “Silent Talking” by Rūta Spelskytė – the best young artist of “ArtVilnius’20”.

To collect material for this series of prints, Rūta Spelskytė visited 26 countries in Europe. While traveling in Germany, she even stayed with strange members of a sect. In Bosnia, meanwhile, she was constantly subjected to checks by armed soldiers who were suspicious of a petite traveler out on her own. Spelskytė sought out locations where misunderstandings between nations or political systems had led to tragedy or even war. She recorded such places with her camera and pen and, once back in her studio, created etchings on plastic plates and made her prints on paper.

Most of these places lack any human-made commemorative marker. If we didn‘t know the historical context, we‘d probably never associate the images seen in Spelskytė‘s prints with actual events, which is why titles play such an important role in this series. Only they can tell us, for example, that an abstract patch of black is there to remind us of the Jewish tragedy that occurred at the Auschwitz-Birkenau concentration camp.

With time, memories begin to fade with the passing of eyewitnesses to these events. We, however, are left with ever more questions for which answers are not easily found. What does it mean to remember a war if we ourselves never lived through it? Does it affect us through the experiences of our parents and grandparents?

Spelskytė‘s work has a similar effect. From up close, we can perceive even the smallest details: the parachutes of American soldiers landing in France in 1944, or boats floating on the bay near Nagasaki before the atomic blast. The further we draw back, however, the more those details blend together.

With her work, Spelskytė subtly addresses the events that marked European and world history. With these as a point of reference, she creates associations through which she reveals how painful experiences become a solid, historical foundation connecting different places, nations, and countries. While we won’t be able to avoid misunderstandings, it is essential that we talk about them.