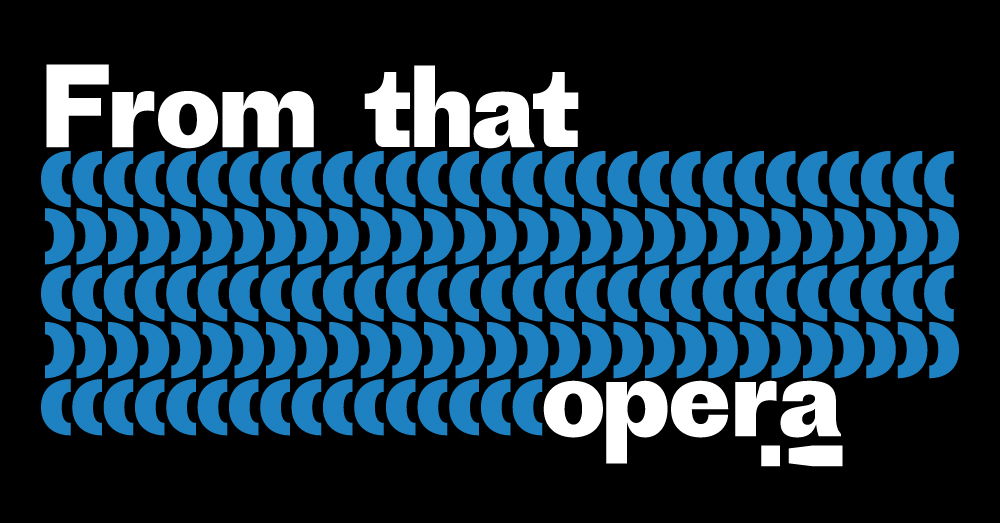 MO Museum and Vilnius City Opera present a joint project – the exhibition “From That Opera”.

Visitors are invited to explore the opera world in an unconventional way by discovering its behind the scenes, getting to know the soloists better, taking a close look at and even getting inside of the impressive scenery created by scenographers Dick Bird and Marius Jacovskis. Fragments of well-known operas come to life in new forms: they are complemented by projections by multimedia artist Rimas Sakalauskas, as well as by the ferrotypes by photographer Mindaugas Meškauskas, who works with the old technique of wet collodion.

The exhibition is dedicated to the centenary of the professional opera house, as 100 years ago, December 31, 1920, Giuseppe Verdi’s opera “La Traviata” was performed in Kaunas for the first time. In today’s Lithuania, in addition to the classical tradition, music groups that create bold opera alternatives are also thriving. The Bohemians, who began their activity back in 2006, are some of the most important among them. In 2012 they became the second professional opera house in Lithuania under the name of Vilnius City Opera. Initially, it had the impression that these young people turned from a different world, definitely not that of the opera. Today they are famous not only in the Lithuanian but even in the global opera.

Director Dalia Ibelhauptaitė, conductor Gintaras Rinkevičius, designer Juozas Statkevičius and a group of soloists have joined their creative forces in creating the history of the theatre, which has existed for more than a decade now. They never had their own theatre premises, nor a real stage or permanent funding, but the Bohemians were able to bring together a more important entity – the opera family. Their uniqueness, which lies in their exceptional creative conditions and means, as well as their constant desire to create above all possibilities, is evinced in the exhibition not only by the personalities of the artists themselves and the reflections of their work but also by the previously unseen side of the alternative opera.

The meeting that never was